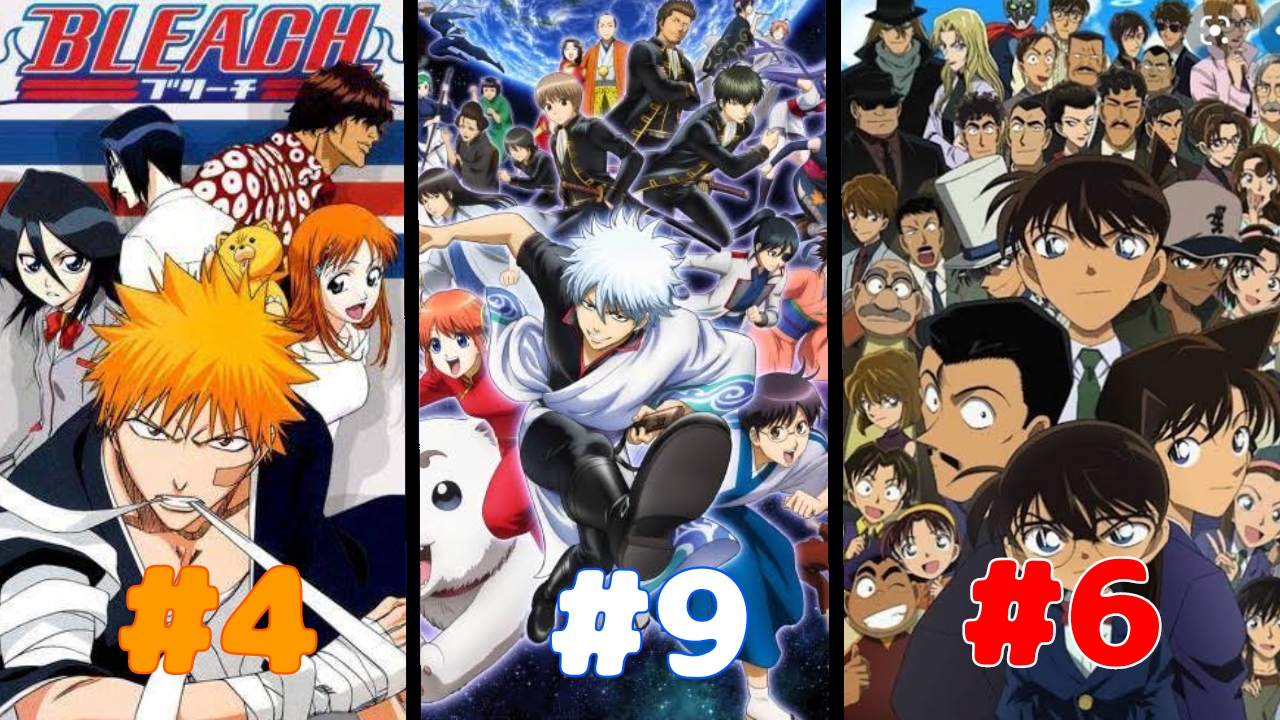 Written by Hiro Mashima and adapted as an anime in 2009 fairy tail is one of the best fantasy adventure comedy series out there. The story revolves around Lucy, who decided to set out to become a member of the most renowned guild the "Fairy Tail" and her friend Natsu who supposedly happens to be a member of that very guild. This epic series takes us through all the dangers that the members of fairy tail face and eventually overcome them through mutual love and friendship.


Overall fairy tail is a really enjoyable anime full of comedy and adventure and a heart-touching story of friendship. The strong side of fairy tail is that some of the plot twists in the series are just mind-blowing. However, on the downside, there are a lot of things that fans found annoying. like whenever there is an enemy you can't beat suddenly your power of friendship kicks in and lets you win the world which gets repetitive after a while and not to mention shallow stretched battles made the series really take a hit. season 2 is considered to be the worst of all. However, despite all that the way fairy tail pulls itself back up with back-to-back amazing plots, thrilling twists, and action that will make you feel like jumping on the couch during season 3 is why it earned the rank of 10th 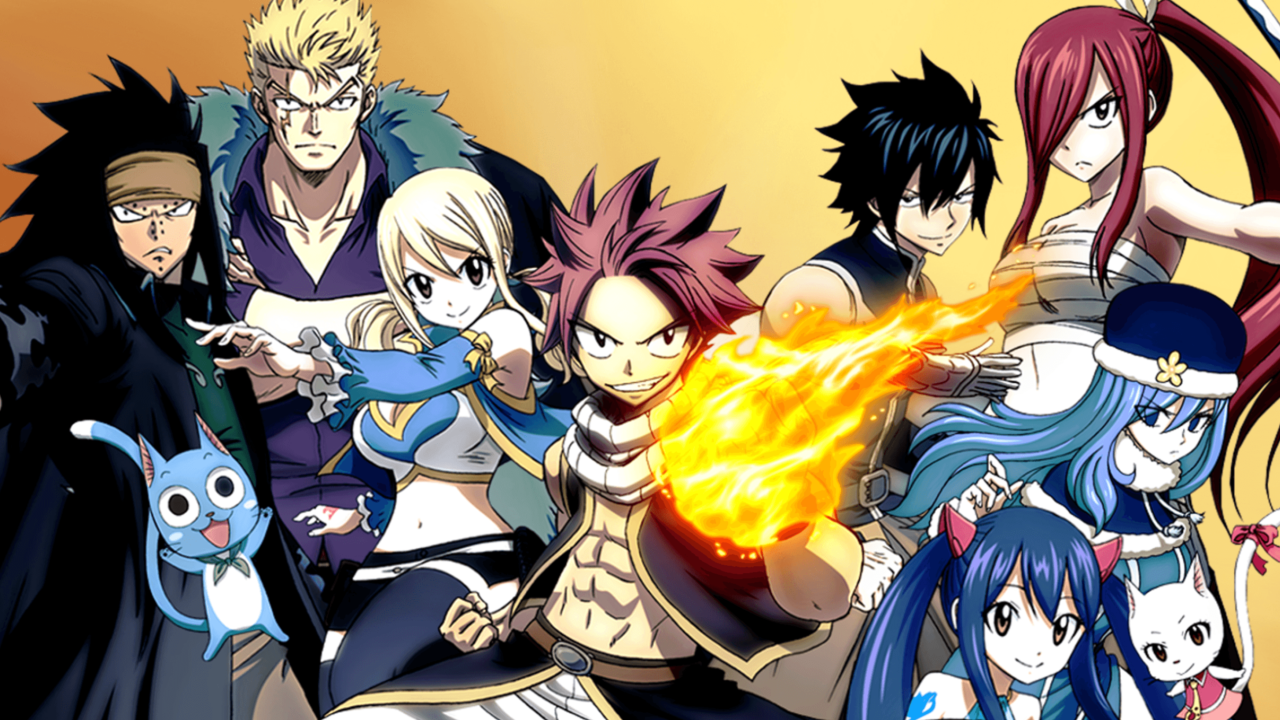 Edo the city of brave and ambitious samurai gets invaded by aliens, unable to match the advanced technology of the aliens, or "Amanto" as they call them Edo had to admit defeat followed by an overhaul of Edo as the once powerful shogunate gets changed to a measly puppet government, and a new law is passed that bans carrying all swords in public. The protagonist Gintoki Sakata is a fish-eyed man with silver hair who runs an odd jobs business along with his accomplices Shinpachi Shimura who aspires to be a samurai and Kagura, a girl with superhuman strength. the trio
takes on odd requests that often lead them to weird and strange situations.


Gintama is one of the best comedy and drama-based anime with a unique setup of traditional japan mixed with modern tech and aliens. This anime is notorious for never getting serious and includes references to other animes that were airing along with it. The series grows in originality with each arc. It has a little bit of a slow start but as the first serious arc comes in the anime takes a sudden turn. Overall it will give u one of the most unique
experiences in terms of world-building and comedy. 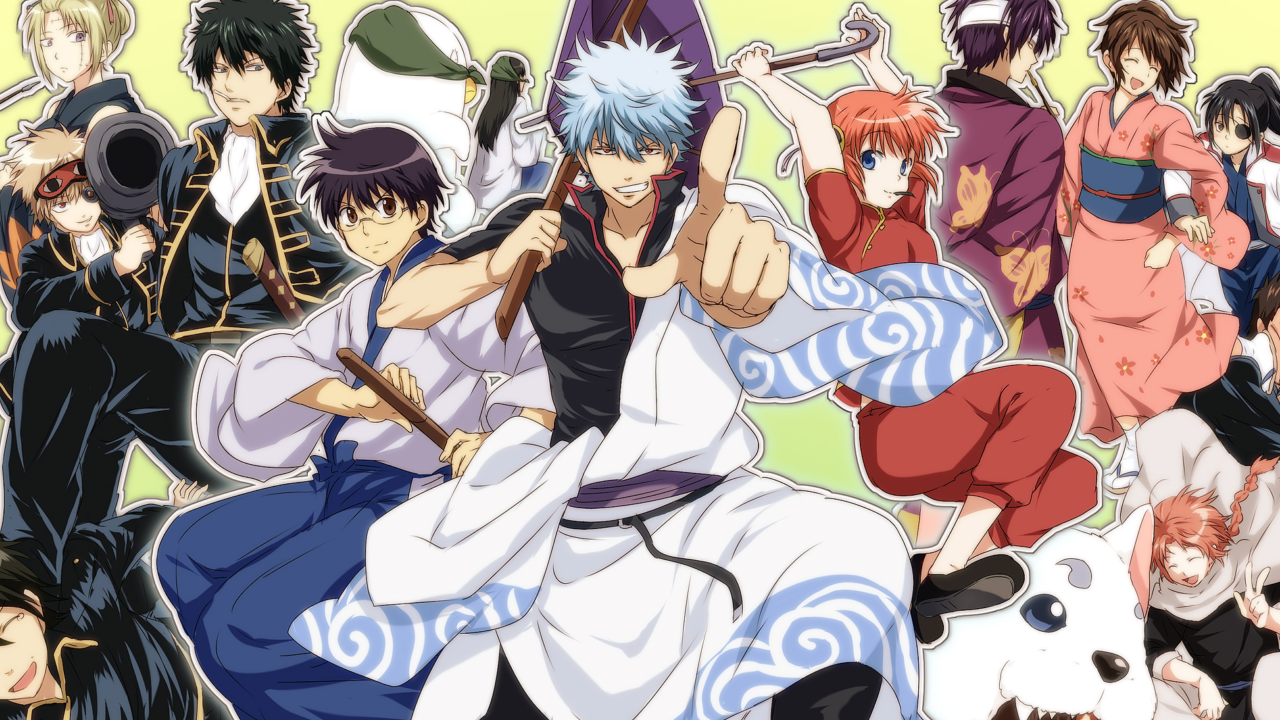 Tsunayoshi Sawada, the protagonist of Reborn! is a prodigy failure in his middle school. However, his life changes for the better as an infant named reborn who also happens to be an expert hitman teaches the traits of a successful mafia to the MC.


The anime has a slow start and can be hard to get into. It comes off as a normal comedy for the first few arcs, however, gets serious and interesting later on. Seeing Tsuna change from a whiny little brat to one of the most successful mafia bosses as he makes new friends and builds up a reputation is exhilarating and unique enough to earn it the 8th rank in our list of top 10 long-running anime series. 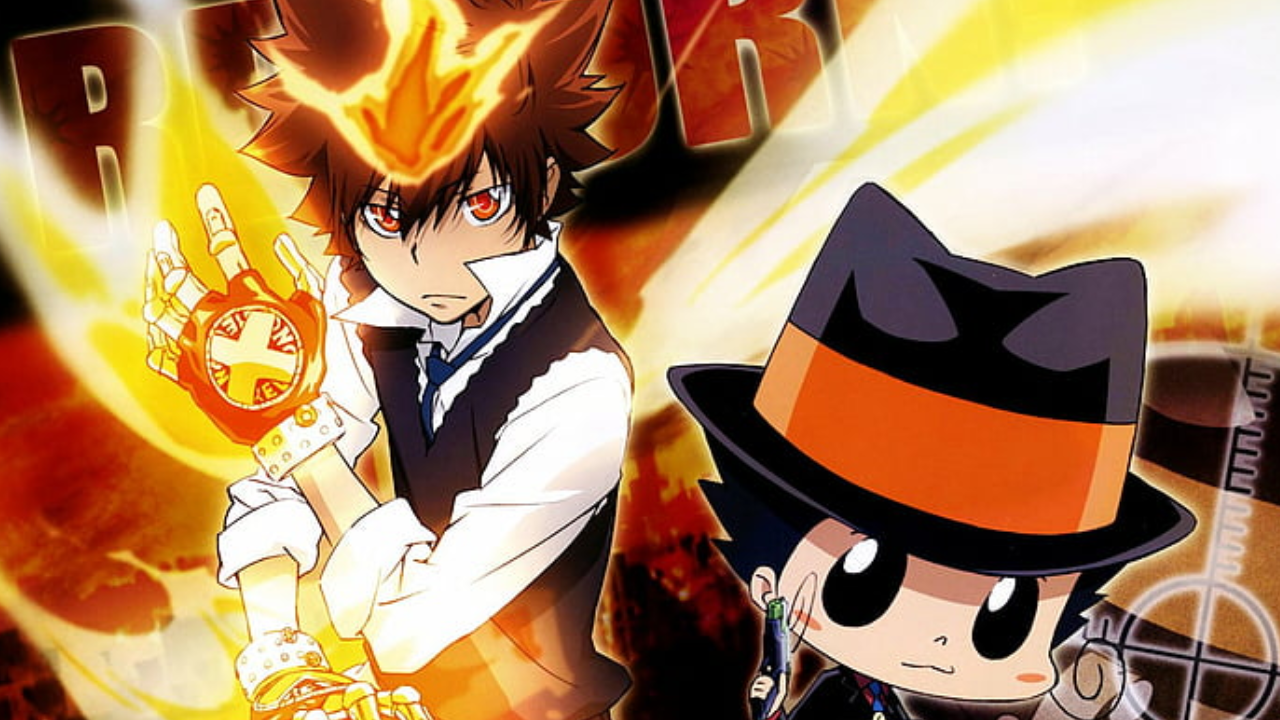 Asta, a young man who was left alone at the stairs of a church along with another orphan named Yuno aspires to be the wizard king. However, it soon comes to the realization that Asta can't use magic at all whereas, his brother Yuno excels at it. Rather than despairing over his lack of ability to use magic Asta instead begins training his physical body really hard.


Black clover has a spectacular blend of hard work, hype, and smartness just as a shonen anime should be. The story is paced beautifully with amazing animation, diverse and wonderful characters, a good plot and nice world building making it the 7th best in our list. 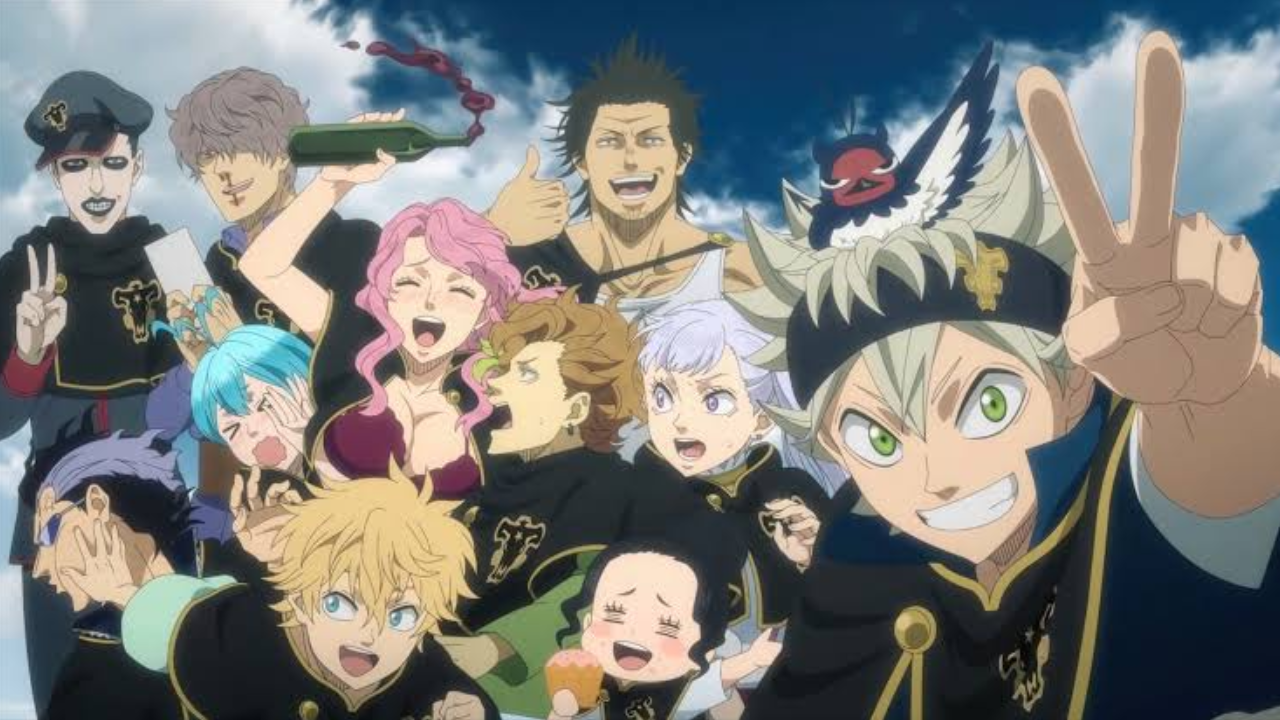 Shinichi Kudou, a high schooler in a child's body that was reversed by a poison that was supposed to kill him was famous among the police for his excellent detective skills. However, after being shrunk and now considered dead, Shinichi hides his identity behind the name of Conan Edogawa and begins his new life with his private detective father.


Detective Conan does an excellent job of keeping u anxious and anticipating about what's coming next. It will provide you with an excellent thriller and suspense environment good enough to give it a rank of 6 best in our list. 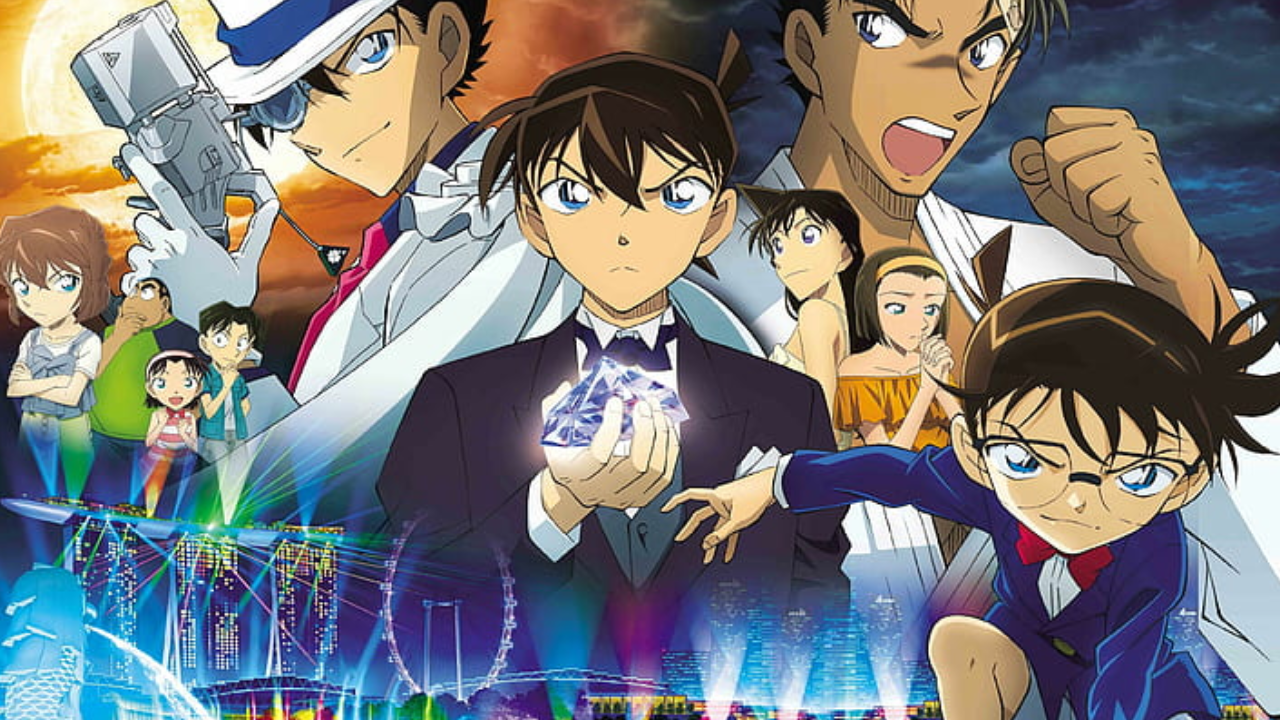 Gon Freecss, a young hunter is determined to find his father Ging Freecss who is known to be among the best out there. He makes new friends, learns new things, and goes on various dangerous adventures along with his best friend Killua Zoldyck as he chases the trails of his father in this one of the most satisfying animes of the decade.


Hunter x Hunter is an amazing action-packed shonen anime with a diverse storyline and very less filler episodes making it an absolute banger. The tale is mostly based on action concepts with some serious back storie to some characters and the determination of the protagonists. 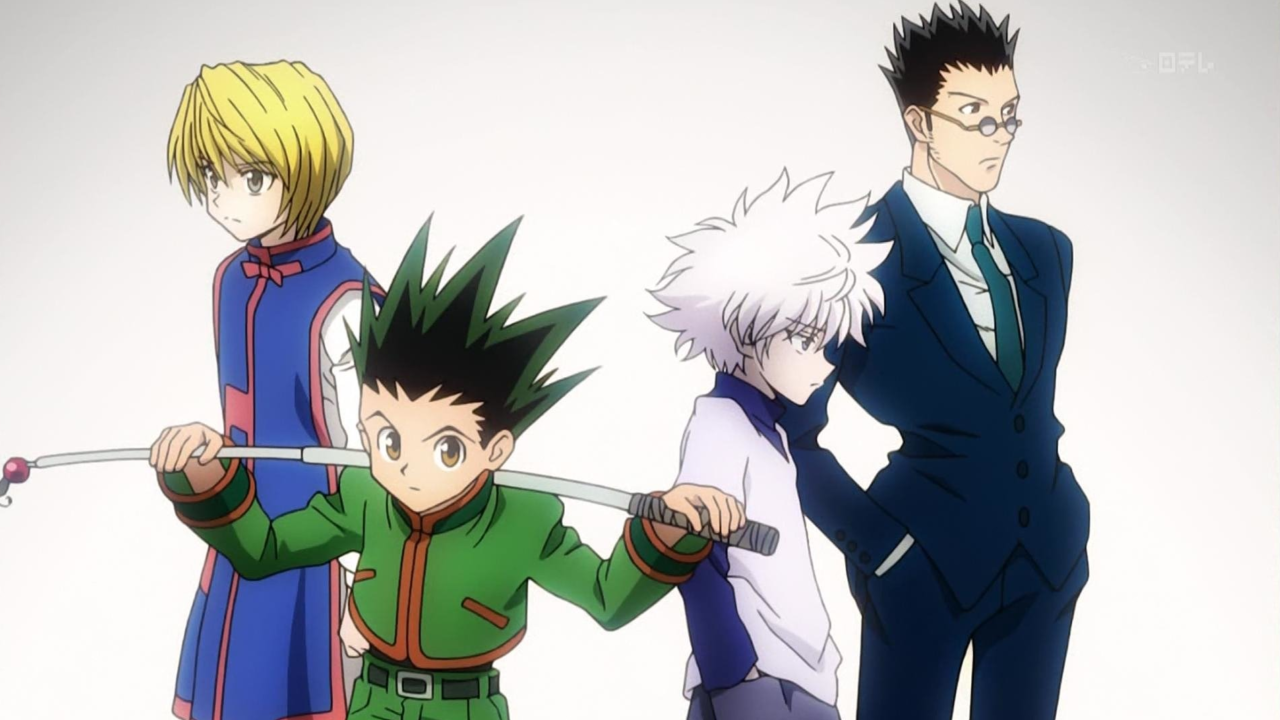 Ichigo Kurosaki is an average high schooler whose life changes when his family gets attacked by a hollow. A soul reaper Rukia Kuchiki comes to save them but ends up failing in doing so and has to transfer her powers to Ichigo changing the course of his life forever. Now he works as a soul reaper facing many dangers and protecting the world from the so-called "Hollows" which are the monstrous soul-eating spirits that originate when a deceased soul is consumed by negative emotions or is forcibly converted by other hollows.


Ranking 4th best Bleach is among the OGs of the anime world. The story is vast and has a great plot with good old-school fighting spirit friendship and diverse characters. It is a very satisfactory anime to watch except for the fillers which can bore you out. But pull through because you will be in for an amazing treat then. 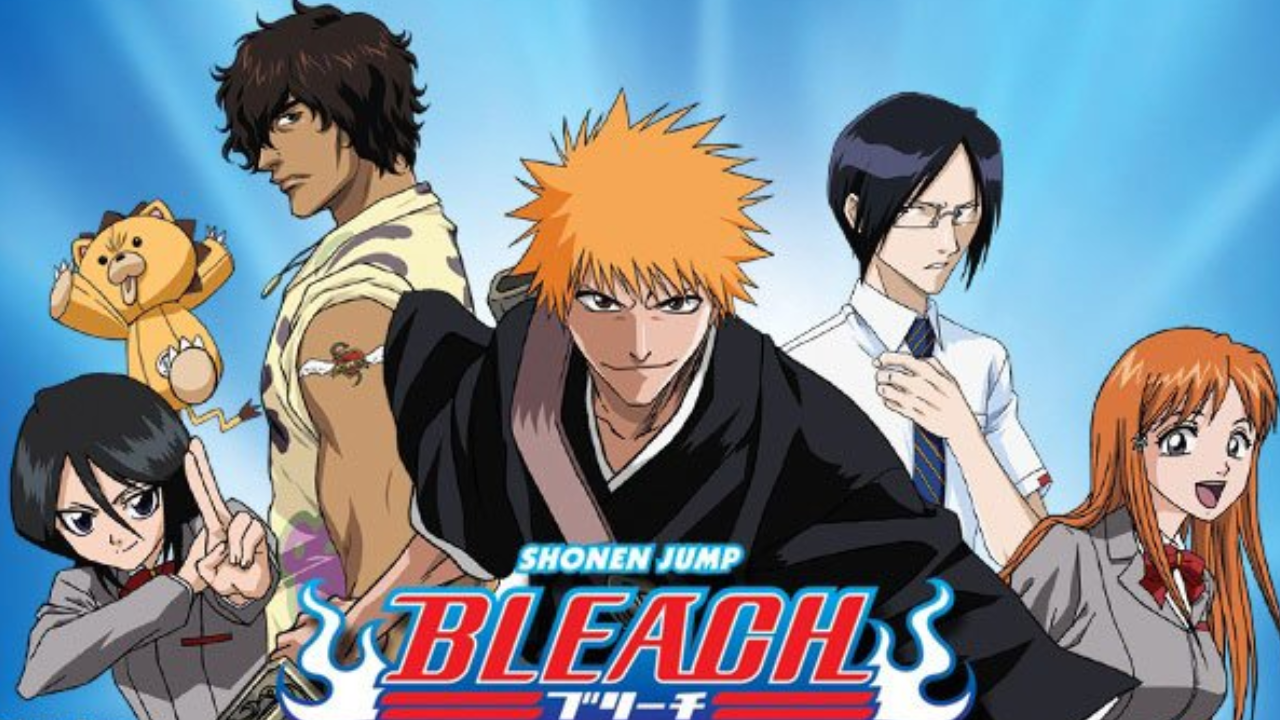 The story revolves around Goku a 5-year-old tailed boy who seeks dragonballs along with his friend Bulma to summon a powerful dragon named Shenron that can grant you any wish you desire.


Dragonball has many seasons, all being great. However, the one that hits the most is Dragonball Z which shook the anime industry. The Z series is the reason for Dragonball's extreme popularity. Being the number third on the list it's an anime that is almost close to perfection. The story is very entertaining, full of hype and fighting spirit, very vast, and full of good plots and twists. a 9/10 anime overall 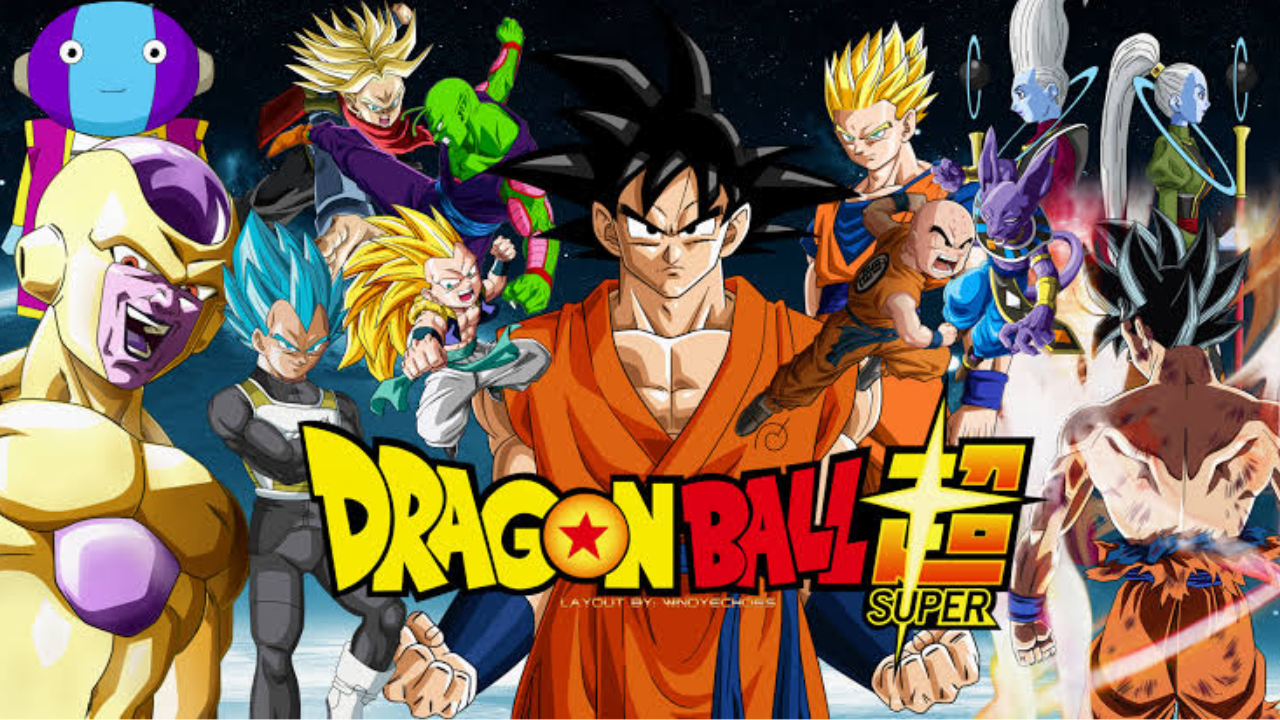 Naruto Uzumaki is an orphan mischievous boy from the ninja village hidden in the leaves who wants to get recognized by everyone. The way he found of doing so is to become the Hokage, the title bestowed upon the chief of the ninja village.


The heart-touching action-packed tale of Naruto Uzumaki is full of roller coaster of emotions except for the fillers of course which Studio Peirrot seems to suck at managing. This anime is full of comedy action and Natsu's Talk-No-Jutsu. The world-building is really well and the story features some amazing plot twists. Some fights can feel a little bit stretched out but in the end you can trust the story to pierce right through your heart making you feel connected with every single character of the anime like its family. 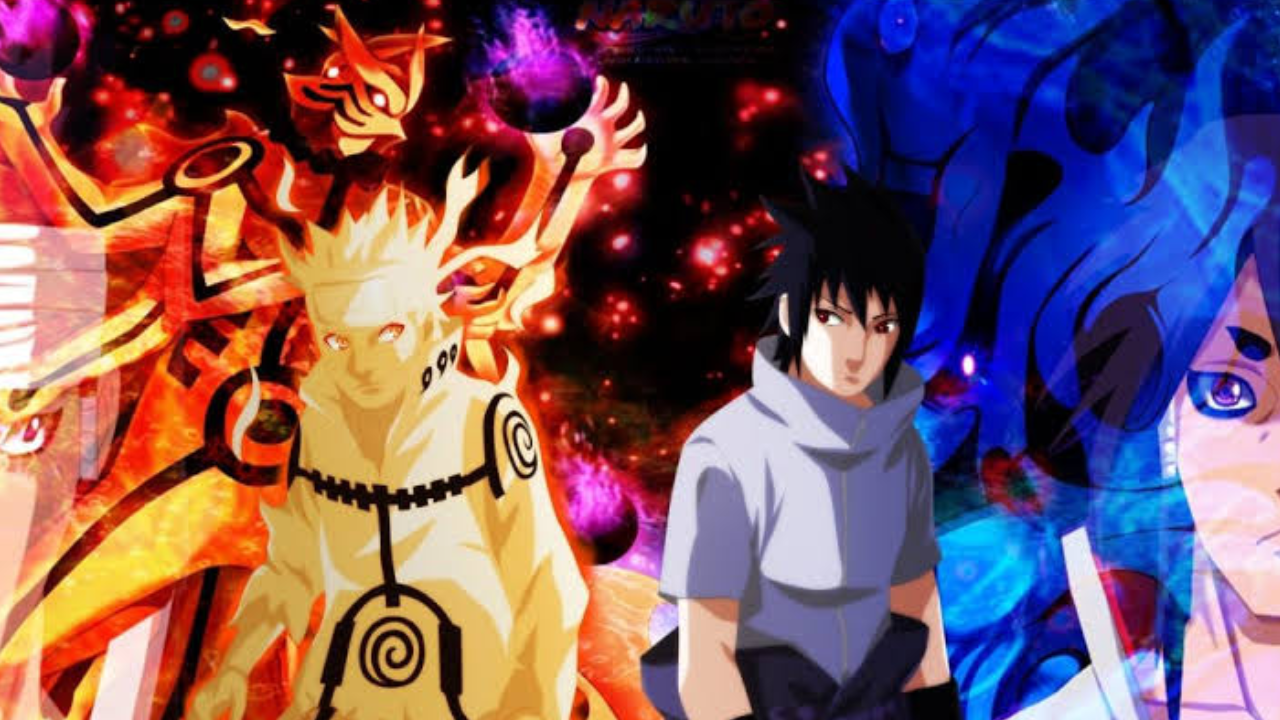 Monkey D. Luffy is set out to become the next pirate king by finding the greatest treasure hidden by the previous pirate king Gold Roger. The story revolves around him and the Straw Hat crew as they visit different Islands and places on their quest.


Perfection. The one word for this anime to describe it well, Perfection. Perfect story pacing, perfect world building, perfect crew, perfect plot twists, the perfect way to describe it, perfectly connecting the viewers with the straw hat crew with perfect heart-touching back stories, this anime can be a bit slow to get into but once it kicks off it just keeps on getting better with every arc. One Piece is so full of hype that the adrenaline rush will keep you on your toes at the climax of every fight. One of the greatest animes of the decade a perfect place holder for the rank 1. 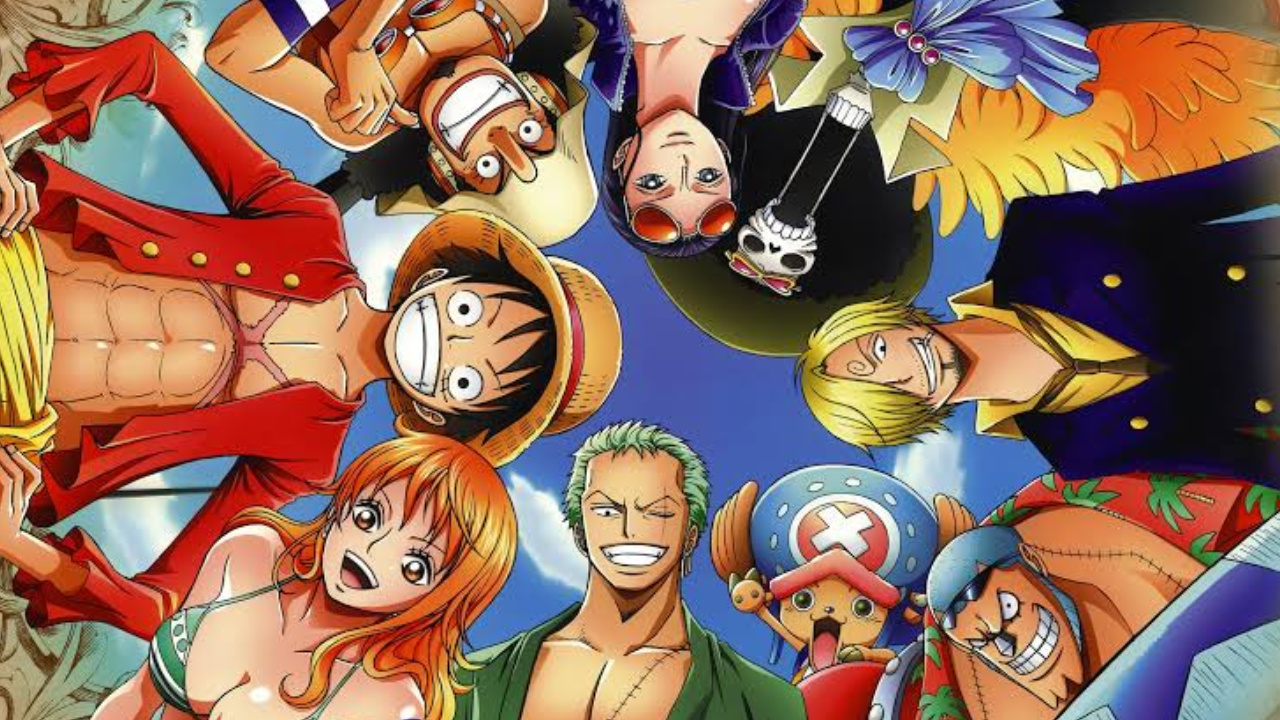