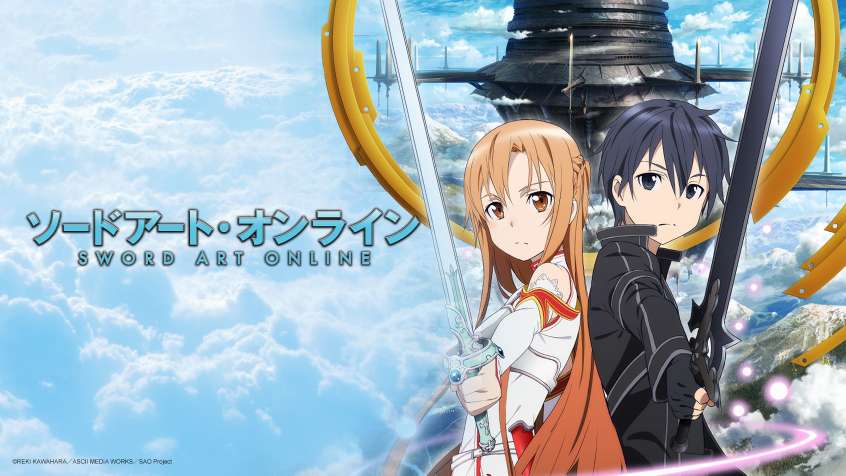 Want to have a MMORPG isekai experience in actual? Live your anime life in these games

The Isekai Experience We Dream Of

Everyone who loves isekai wants to escape to a beautiful reality of a magical world. Whether it is the thrill that derives you or the mesmerizing sense of freedom and accomplishment, it is true that every isekai anime lover wants to be somebody else they are not. Some of the most common types of isekai are either the ones in which one dies and gets reincarnated or teleported to a different world or the ones in which we get sucked into the reality of a game. Whereas the first option seems impossible but there is a way to make the latter one come true in actuality. Although you probably wouldn't be being teleported but you will have an alternate world you can escape into in the palm of your hand. Anime like SAO, Log Horizon, Overlord, and Btoom! all revolve around MMORPGs ( Massive Multiplayer Online Role Playing Game), and to get that Isekai experience all we need to do is, play those. However, if u will search on google tons and tons of games will start spawning and most of them honestly even though multiplayer don't focus on the most important feature that is required to get the real feel of Isekai which is player-to-player interactions and community development.

Why community is important

Let's be honest here, the world doesn't feel like an actual world unless there are other people in it with humane interactions. Games like Witcher 3 and GTA V feel like really lively worlds but in the end all other people there are just NPCs they cant make you feel and have a uniquely special experience. For your own beautiful story to unfold you need to experience the uncertainty at its best which can only be provided when the ecosystem and economy of the game are being controlled by the players and taking that into account bottom two are the best games that I could find on the internet that are available both on mobile and PC, that I have played myself as well for more than two years for each of them one by one. I will be giving an overview of how these games are like and what features they have while describing my personal experience along with it. 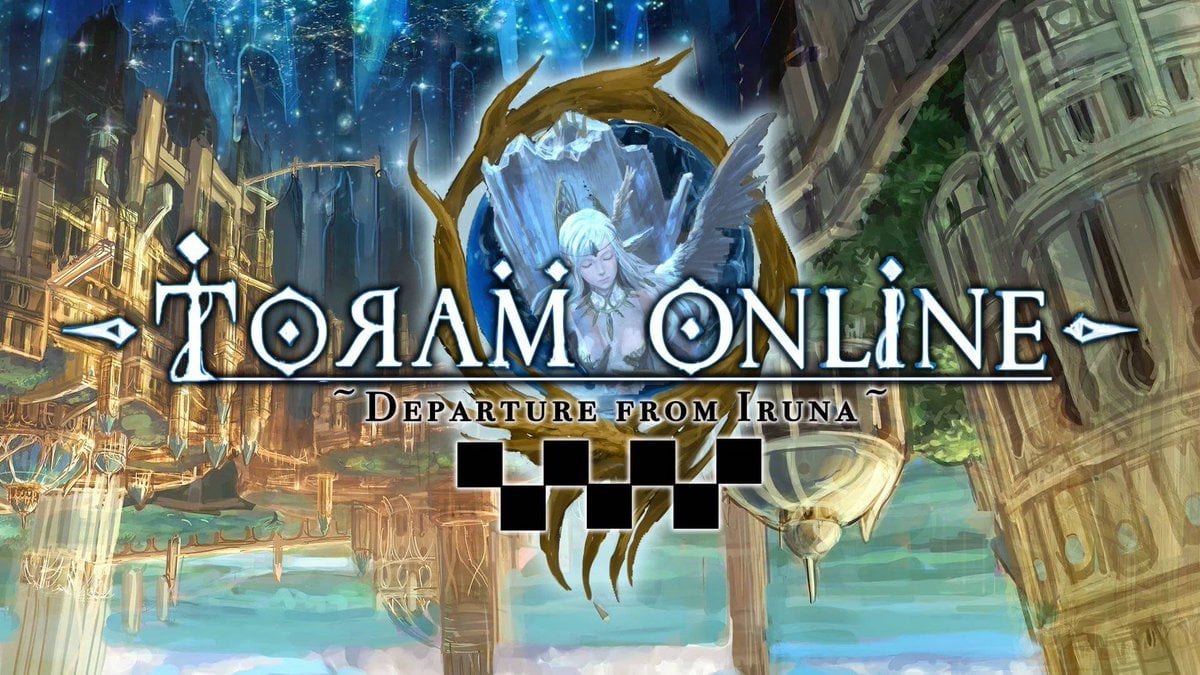 Toram online was launched back in 2015 by ASOBIMO. This company is famous for making many famous JMMORPGs (Japanese massive multiplayer online games) however toram is considered to be among their best. However, that is not because of the graphics (which are obviously outdated since the game was released back in 2015) but due to how amazing its community is. The game gives a lot of freedom and has a very strong storyline. They release updates after a few months uniformly expanding the story with each, like how manga and anime episodes come weekly. The game has a vast world and some truly magnificent sites to behold. It is a world full of your classic RPG elements, with magic and fantasy stuff.

Some of the main features of the Toram are :
Complete Freedom
more than 500 billion combinations available! (outfits included)
Skill Combination: Toram does not restrict you to a particular weapon or class all skills are available for the taking, so you can customize your character the way you want!
Fully adjustable weapon appearances
Guild and House features
Over-the-top excellent combat system: you will feel like a true badass as your character gets stronger and you can't do that by leveling alone. The game is very less level-dependent; being higher level only means having more skill points at stack. With the right equipment and skill set and not to mention the actual real-life gaming skills, a level 150 can easily take out a level 200 in combat damage performance.

The thing about toram is that it is not just a game to fight but a game to make friends and hang out. In the main cities of the game like Sofia City, you can see a bunch of random people just hanging out, dancing, chatting, pulling jokes, and having fun. There are guilds where you can often see members hanging out in guildbars and relaxing around. Toram has a great and friendly community and it is very easy to make friends. If you are into anime and Isekai fantasy the game is full of SAO-motivated players so you will make friends in no time which are guaranteed to give you the time of your life!

LifeAfter was launched on 17-Dec-2018, by NetEase Games and has 10 million + downloads on the play store. Being relatively newer than Toram it comes with excellent PC-level graphics and features a greater number of components. The map is very large and completely open world. It might actually be comparable with the map of GTA V itself. However, due to its excellent graphics and PC-game level interface, it is also a lot more hardware intensive. To run this game on maximum graphic settings u need a gaming phone like ROG and it still might just lag on maps with a high player density like random boss spawn events and PVP areas like Nancy City. The game is set up in a post-apocalyptic world that is taken over by zombies. The developers are a lot more active and are constantly improving the game while making minor changes to the UI to keep things interesting. Community interaction wise it is overwhelmingly better than Toram as developers always put a significant effort into designing the environment in such a way that players can co-operate and collaborate and the world just feels much more immersive overall. LifeAfter is cross-platform and has a very stable and optimized PC version.

Some of the main features of the game are :
-A vast open world, more than 30 different map areas featuring all kinds of terrains
Desert, Volcanic region, Islands, beaches, Plains, Marshlands, Sea, Cities, Farmlands, and many more!
-Different Jobs or Certs as they call them in game
Rifleman, Sniper, Virus Expert, Upholster, Armorer, Gunmakerm, Treasure-Hunter, Logger, Miner, and Hemp-Picker
-Various missions and other events to keep you occupied
Area operations, Mystic Creatures, Assistant Quests, Map Exploration, and much more, there is always gonna be something to do!
-Camp and Housings
Each player has their own house provided with a lot of customizable options, there is also the option of cohabitation in case you want to share the Home with someone and live together!
Camps are full of events like Camp Boss (Raid boss event), Camp invasion (horde of zombies at your camp and you protect it together), Camp patrols, Cascade Rescue, inter-camp PvP events etcetera.
House and Camp parties
-Revenants, Half human Half infected
Get the power of zombies in the body of a human
-Death High
Did you always dream of something like Aincrad, well this is a small competitive image of it, except this one, got zombies in it?

The above-mentioned features are only a fraction of what LifeAfter has to offer. The game is very focused on its cooperative part. The game is very competitive and levels based means even the difference of 5 in levels will prove to have a major impact however to deal with that devs have put some measures to boost exp gain of lower-level players and they launch a new server after every few months where things restart from level 1. LifeAfter excels at being closer to real-life experience and much more immersive choice. If you have a PC or phone with good specs that LifeAfter is definitely the better choice otherwise for low-end phones Toram is a good choice as well.

Quick Read: Want to have a MMORPG isekai experience in actual? Live your anime life in these games

The Isekai Experience We Dream Of

Why community is important